Built on rich historical roots, the City of Monona features a plethora of green spaces, including community parks and playgrounds, gardens, woodlands, and wetlands, access to lakes, local shopping, and cozy neighborhoods, creating the perfect place to live, visit, and work. Conveniently located in the suburbs of capitol-city Madison, Wisconsin, Monona has easy access to the hustle and bustle of downtown Madison, though is separate enough to have its own culture and lifestyle.

Originally part of the Town of Blooming Grove, Monona was incorporated as a village on August 29, 1938, when area residents grew frustrated by the lack of city services they received from Blooming Grove. Prior to its incorporation, what is now Monona was originally settled on by the Ho-Chunk People. The land served as not only home for the Ho-Chunk, but also as a trading post and meeting ground for many area tribes, including tribes from our neighboring states, Michigan and Minnesota. Tribes would journey to Monona to engage in trade, diplomacy, marriage, and celebrations. For centuries, the Ho-Chunk People lived, farmed, raised families, and buried their dead in what today is called Monona.

After incorporation in 1938, Monona grew rapidly, both in population and resources available to the village. This expansion included commercial developments and community establishments, such as police and fire services, libraries, water utilities, and more. By the 1980s, after decades of commercial and residential developments, Monona became landlocked by the City of Madison and the bodies of water that surround the area.

Today, as the city approaches its centennial, Monona residents enjoy the fruits of our past, from the original settlements of the Ho-Chunk People to the years of commercial and community service expansions. With over 330 acres of park space, encompassing neighborhoods, community parks, forests, and wetlands, and four miles of lakeshore, the City of Monona has something for everyone. Visit our beautiful city to discover it for yourself. 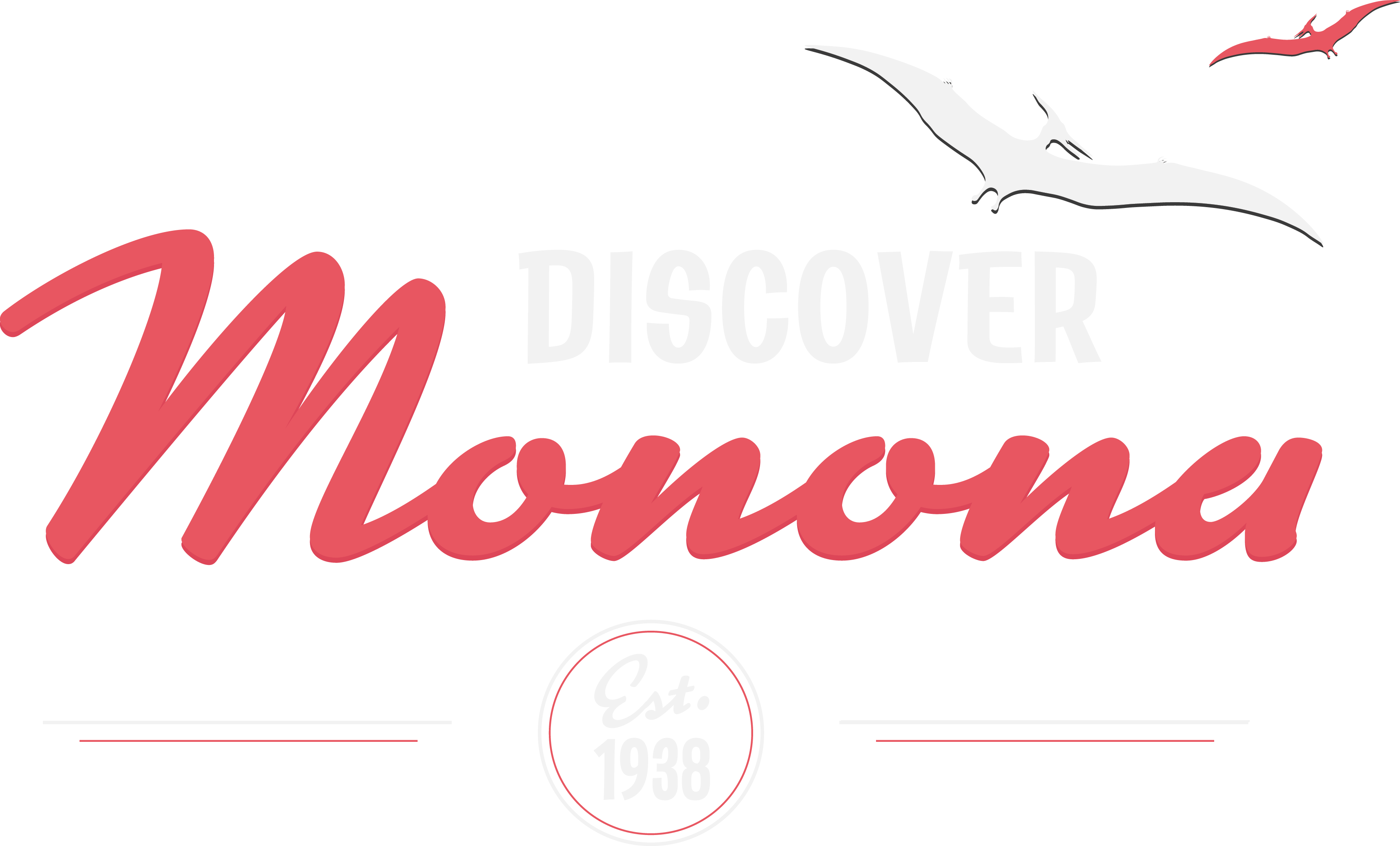 This is the official visitor site for Monona, Wisconsin. Learn about the town's history, find places to stay, things to do, restaurants, shops, and more. 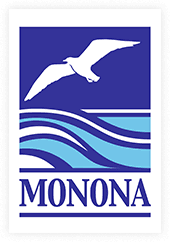